We are a Charitable Incorporated Organisation registered with the Charity Commission in England on 12 August 2020, Registered Number 1190818.

You will find our Constitution, which includes our charitable Objects, on the Documents page of this website.

Peer Support Plus is a Charity with Voting Members other than its Trustees.

Our Membership Policy including our form Application to become a voting Member of Peer Support Plus can also be found on the Documents page of our website. We have set and will aim to maintain our annual Membership Fee at £0 so cost will not deter you from become a voting Member of the Charity. Membership enables you to help other Members democratically appoint or remove Trustees, hold them to account, and influence the policies and future direction of Peer Support Plus. You can get in touch with us as described on the Contact us page of our website. 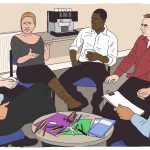 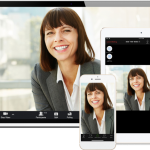 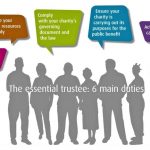